Colonel Bizzell is a California native who attended high school and college in Southern California.  After receiving his bachelor's degree Colonel Bizzell received a commission in the United States Marine Corps and became a Marine Corps aviator.  His 30-year military career took him to nearly all parts of the world and the United States.  His assignments while in the military spanned all facets of the military to include assignment as a commanding officer of his own aviation squadrons.  Colonel Bizzell retired from the Marine Corps while assigned to duty in Norfolk, Virginia after which he returned to his home state of California.  Upon his return he was hired by St. Catherine’s Academy as its new commandant; a position in which he still honorably serves.  After two years with St. Catherine’s Academy, Colonel Bizzell added to his duties by becoming a social studies teacher.

What inspired me to teach?

Some of the numerous assignments I had while serving in the Marine Corps were instructor tours.  Besides the command tours I was privileged to receive, my instructor (teaching) tours of duty were the most fulfilling.  For this reason I felt teaching would be an outstanding second career.

My philosophy is echoed in the cadet honor code I published in my first year at St. Catherine’s Academy.  I believe that the strength of any man can be defined by his strength of character, and the most important components of his character are self-discipline, honor, and respect for oneself and all people. 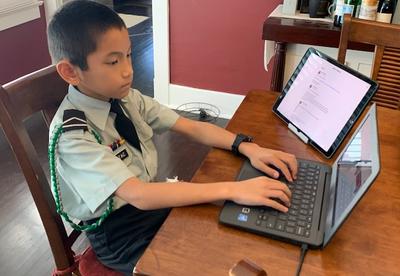 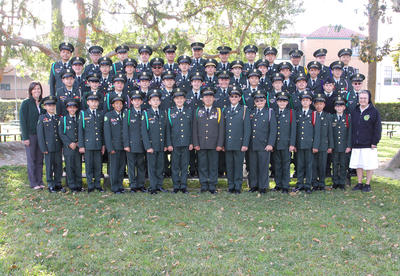 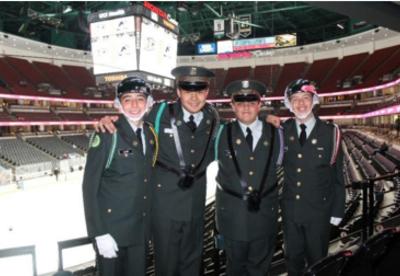